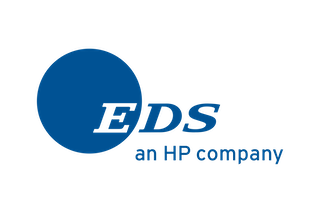 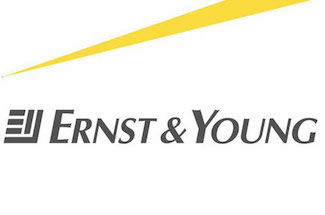 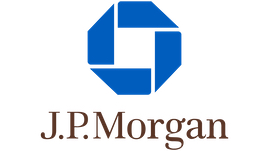 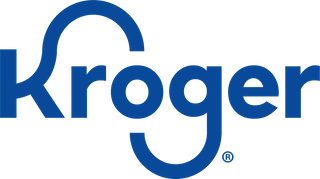 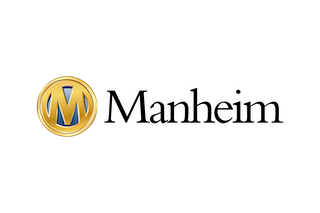 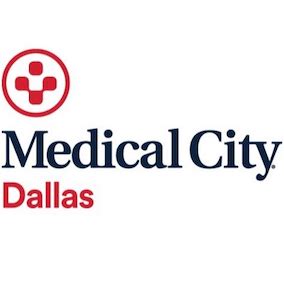 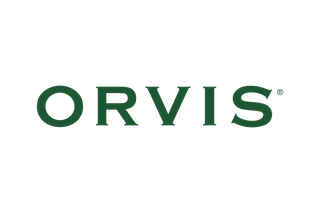 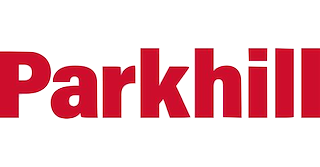 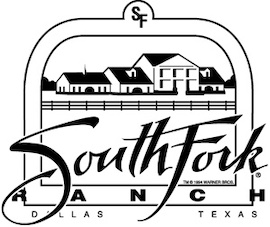 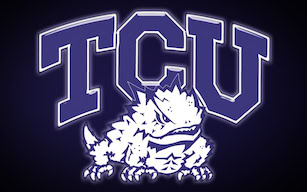 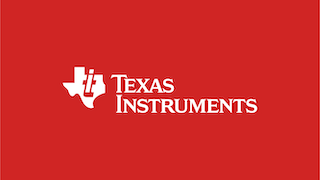 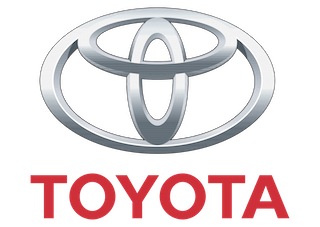 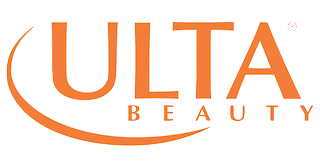 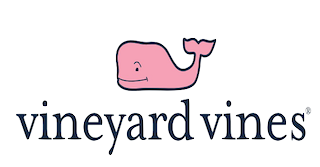 Want live entertainment but prefer it be done virtually?
Contact me here for special pricing and details!
VENMO- Riley-Wilson-7

How can I help you?

I'm Riley Wilson- award winning performer, guitar teacher and writer based in Frisco, TX. I'm also known as "The Gigmeister" for my 12 year column in "Vintage Guitar" magazine. I've helped over 4,000 students from Los Angeles, CA to Raleigh, NC and Dallas, TX to learn guitar and bass successfully since 1985.

My solo act is the most awarded One Man band in the nation, a Gig Salad "Top Performer, 5 Star Talent, Best Of Gig Salad" and winner of "Best of 2012-2021, Lifetime, Rapid Responder and Rising Star" awards from Gigmasters/The Bash.

I'm also the author and publisher of the groundbreaking guitar instruction method "Guitar Made Simpler- An Intelligent Approach™," available on Amazon or directly from the publisher.

If you want the best in private guitar or bass instruction, solo performance or writing, look no further.

If you're looking for Riley's Voiceover page- click here.

-Creator and host of the Band of One Podcast

Since 1972, Riley Wilson has been a working professional guitarist/vocalist. Starting with groups based in North Carolina, he traveled all over the South and Midwest before relocating to Hollywood, CA in 1983. Today, he continues the tradition with the nation's most awarded One Man band show, collecting awards and thrilling audiences with an impressive mix of blues, classical, country, jazz, rock and pop classics. His solo show has appeared in Texas, Oklahoma, Louisiana, Arkansas, Kansas, Missouri, Tennessee and North Carolina.

A graduate of the Guitar Institute in Technology in Hollywood, CA, he began teaching guitar and bass in 1985, applying the GIT approach to help students learn faster and better. He's the original professional guitar and bass teacher in Frisco, TX since 1996. He teaches virtual lessons via FaceTime, Skype and Zoom for folks unable to join him at his studio in North Texas. His teaching methods and material are also found on YouTube here.

Riley’s been a professional writer since 1987. His work has appeared in publications like “Electronic Musician,” ” Gig,” “Guitar World,” “Guitar School” and “Real to Reel.” He penned “The Gigmeister” column in “Vintage Guitar” magazine from 1993-2005 and is the author and publisher of “Guitar Made Simpler- An Intelligent Approach™.” He also wrote the popular “Solo Gigger” column and did video gear reviews with L2Pnet from 2013-2016.